The Strange and True Tale of Horace Wells, Surgeon Dentist 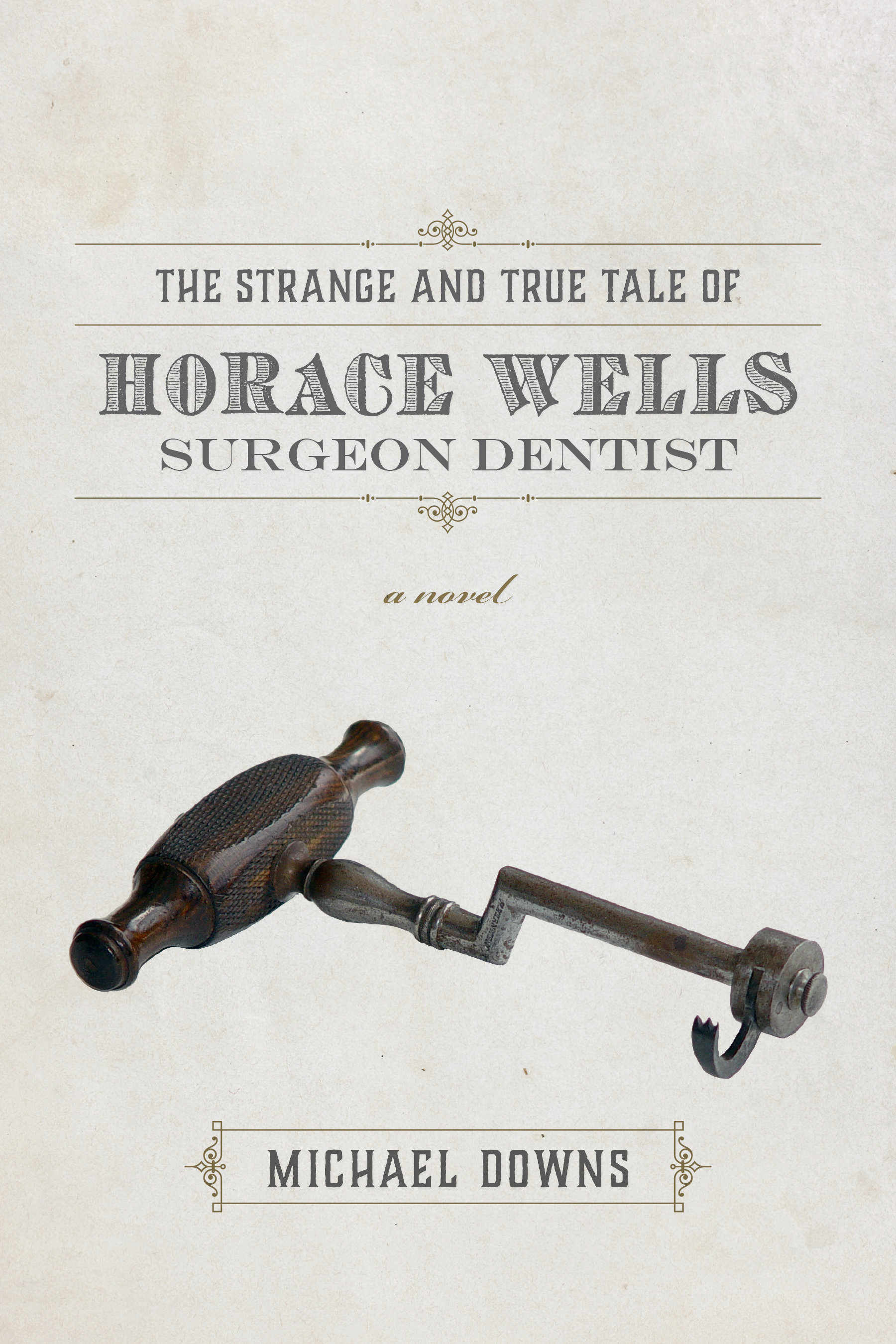 Michael Downs’s books include The Greatest Show: Stories (LSU Press, 2012) and House of Good Hope: A Promise for a Broken City (University of Nebraska Press, 2007), which won the River Teeth Literary Nonfiction Prize. Those books, along with The Strange and True Tale of Horace Wells, Surgeon Dentist, are set in his hometown of Hartford, Connecticut. Among his awards are fellowships from the National Endowment for the Arts, the Maryland State Arts Council, and the Greater Baltimore Cultural Alliance. A former newspaper reporter, Downs is an associate professor of English at Towson University. He lives and writes in Baltimore. 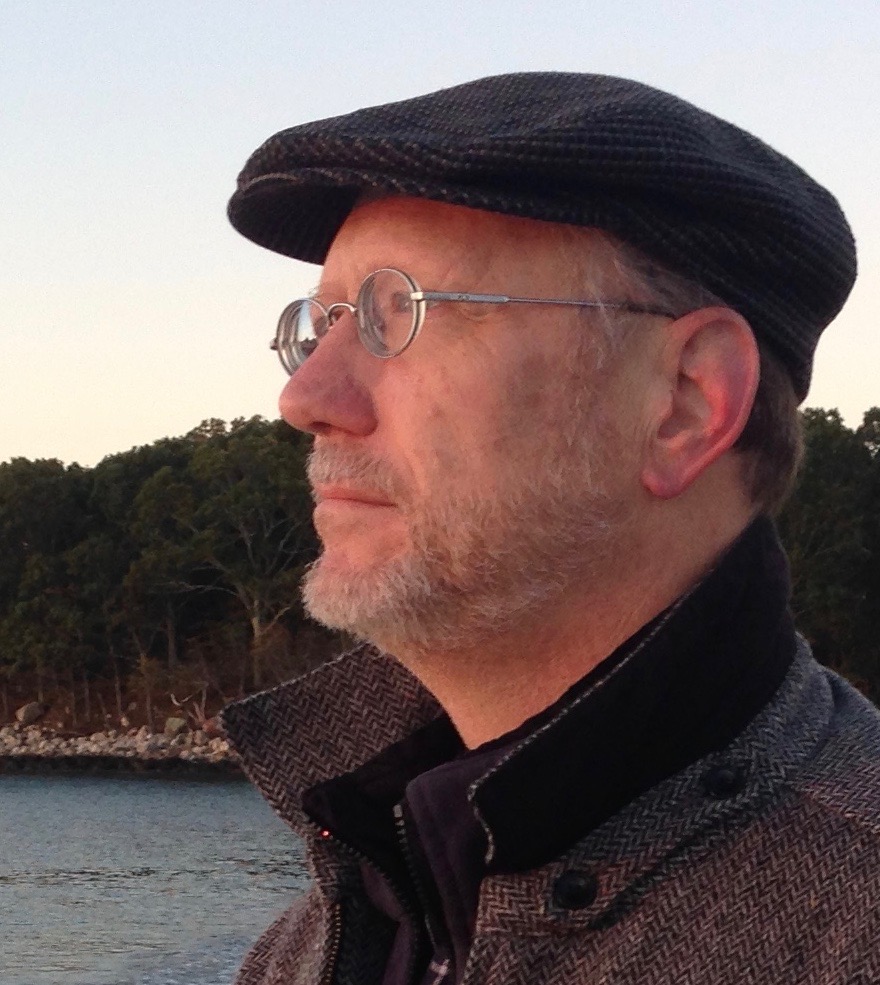 The Strange and True Tale of Horace Wells, Surgeon Dentist: A Novel

In 1844, Horace Wells, a Connecticut dentist, encountered nitrous oxide, or laughing gas—then an entertainment for performers in carnival-like theatrical acts—and began administering the gas as the first true anesthetic. His discovery would change the world, reshaping medicine and humanity’s relationship with pain.

But that discovery would also thrust Wells into scandals that threatened his reputation, his family, and his sanity—hardships and triumphs that resonate in today’s struggles with what hurts us and what we take to stop the hurt.

In this novel, Michael Downs mines the gaps in the historical record and imagines the motivations and mysteries behind Wells’s morbid fascination with pain, as well as the price he and his wife, Elizabeth, paid—first through his obsession, then his addiction.

The book is a love story, but also a story of what love can’t redeem; of narcotic dreams and waking insanity; of humbug and miracle; of pain’s destruction and what pains can never be eased. Following Wells throughout New England and across the ocean to Paris, the novel immerses the reader in the nineteenth century, conveying through rich physical description and telling dialogue the tragic life of a dentist who gave everything to rid the world of suffering.

Praise for The Strange and True Tale of Horace Wells, Surgeon Dentist

A Foreword INDIES Book of the Year Finalist (Historical Fiction)

Philip A. McMath Award for the Novel Finalist

Downs tells a fascinating story in skilled, often elegant prose, and he treats all his characters with great sympathy. —Maria Browning, Los Angeles Review of Books

The novel is worth reading for its poetry, its structure that floats and fades and reforms and dissolves, and for its willingness to allow realism and ambiguity of character, as much a part of life as pain, to discomfort its readers and, by so doing, make life a little sharper, a little fuller. —Michael Blackburn, JMWW

Wells is an odd, obsessive man, and Downs does an excellent job capturing his weirdness … the narrative never goes off the rails, and what could easily become dense remains a relatively quick read. As a work of historical fiction, the book works very well, capturing the gritty life lived in mid-19th century America.—Chris La Tray, The Missoulian

An exhilarating tale from the annals of medical history, a provocative study of pain in all its forms, and a brilliant rendering of the kind of obsessiveness that leads to invention—all delivered in sumptuous prose with sly, surprising humor and perfect timing. —Kim Church, author of Byrd

Tell others about The Strange and True Tale of Horace Wells, Surgeon Dentist. Choose Your Platform!