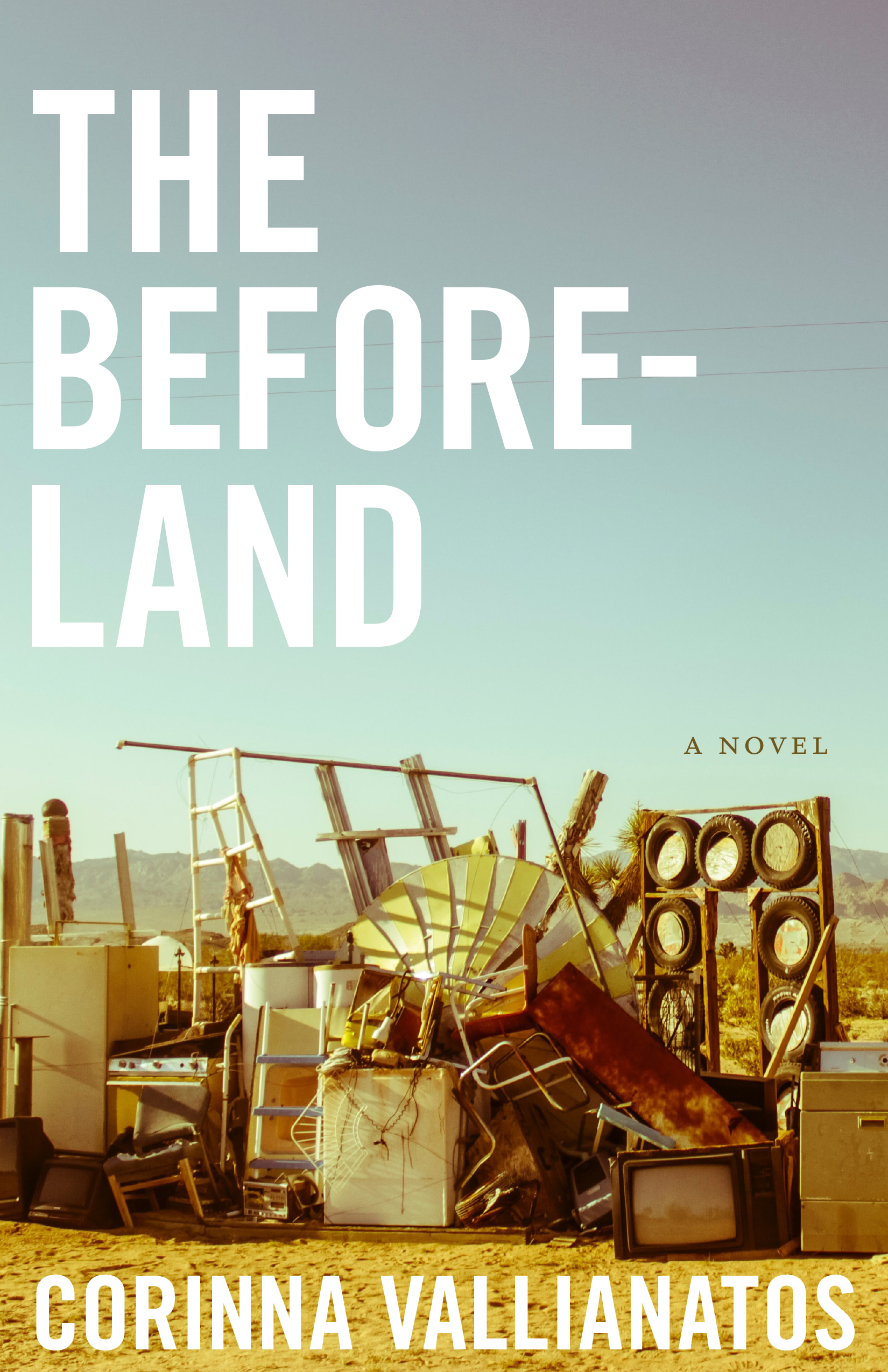 Corinna Vallianatos is the author of the story collection My Escapee, winner of the Grace Paley Prize for Short Fiction and a New York Times Book Review Editors’ Choice. Her stories have appeared in Tin House, McSweeney’s, A Public Space, Kenyon Review, Cincinnati Review, and elsewhere, and she’s been a fellow at the MacDowell Colony and the Bread Loaf Writers’ Conference. She lives in California. 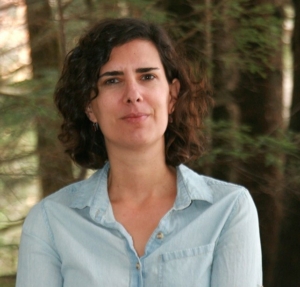 In The Beforeland, a boy’s desperate act of rebellion against his grandmother reverberates outward, causing rifts and reckonings in the lives of others: a man fleeing his own troubled family who becomes the grandson’s unwitting accomplice; a poet struggling with the limitations of language and his wife’s distance; the proprietor of a dying motel; and the grandmother herself, who finds love for the first time as she recuperates from her injury. Set in the Mojave Desert and the suburbs of Southern California, this revelatory novel moves swiftly among characters caught between the deprivations of the past and the mysteries of the future. With unflinching precision and stunning prose, Vallianatos unearths the vulnerability and volatility at our cores.

Silver Winner of a Foreword INDIE Award in Literary Fiction

“Vallianatos’s haunting and precise writing captures the folly of believing in possibility in a country where capitalism is king and most are left out of its abundance.” —Hayley Powers Thornton-Kennedy, New York Times

“A wonderful, strange, violent, funny, wise book. Make some space on your bookshelf next to your Joy Williams, and your Lucia Berlin. That’s rarefied literary territory, and as The Beforeland shows, Vallianatos belongs there.” —Brock Clarke, author of Who Are You, Calvin Bledsoe?

“The Beforeland’s effect is to contuse the seemingly firm surfaces of American life and reveal their soft tissue. Vallianatos gives us one of those rare reading experiences where we ready and brace ourselves only to be unexpectedly unnerved.” —Salvador Plascencia, author of The People of Paper

“A miraculous novel of disparate characters who, despite shifts in time and place, belong to the same impossible landscape. There is as much meaning in the space between these narratives as there is within them.” —Jessica Anthony, author of Enter the Aardvark

Tell others about The Beforeland. Choose Your Platform!