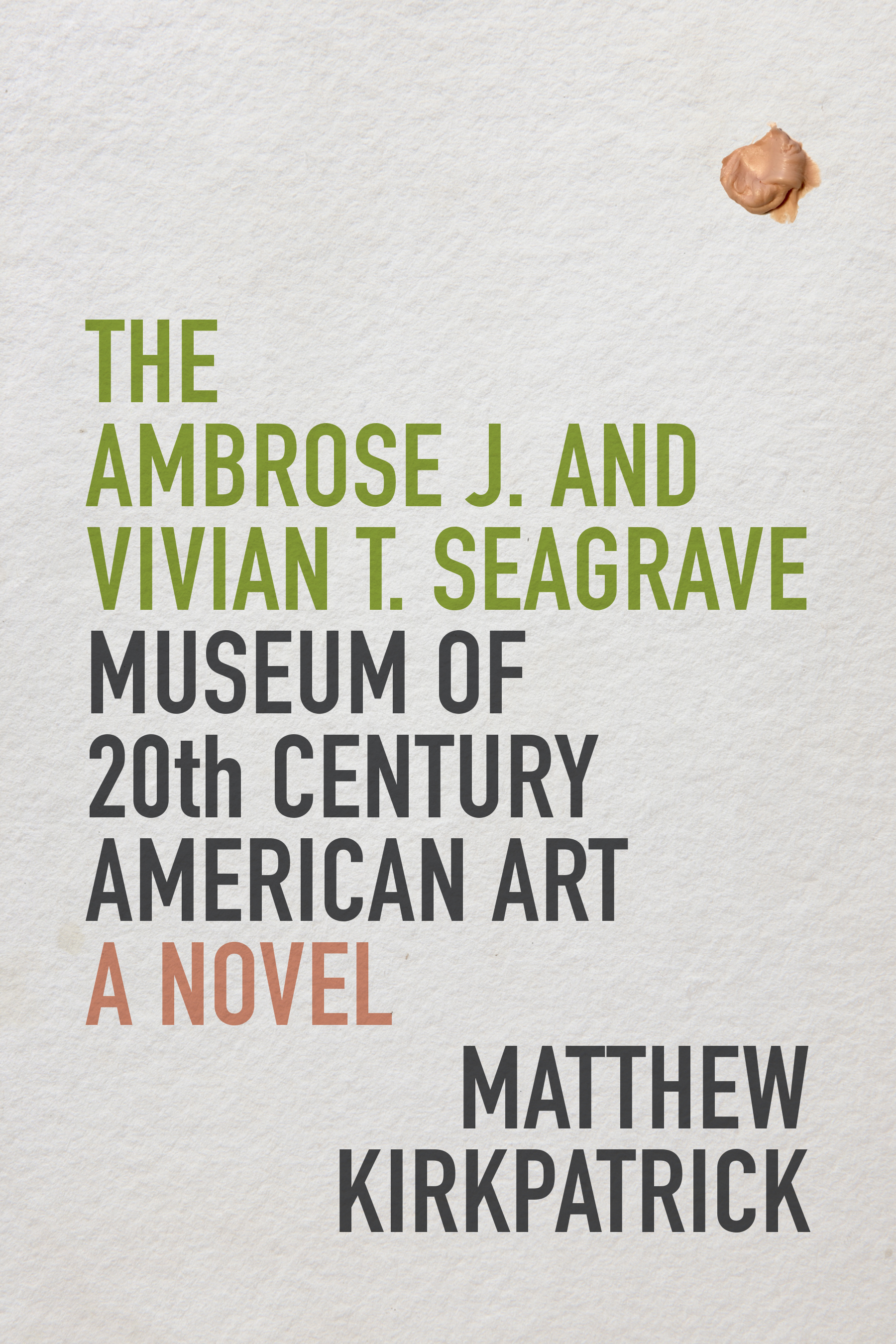 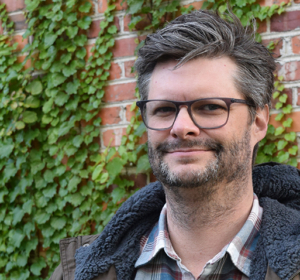 “A novel of ideas whose appeal goes far beyond its target audience—be it literary readers skeptical of yet another postmodern yarn or art-world enthusiasts jaded about its ivory-tower state of affairs.” —Kirkus Reviews

“Kirkpatrick shows us what the novel can do with language and structure without sacrificing an attention to the strange, varied desires of the human heart. Composed of captions to fictional art works, and interspersed with the slow-play stories of those who view these works, Kirkpatrick’s novel offers us multiple approaches to the book – as mystery, as art catalog, as a collective tale of a community of creators. Particularly revelatory and uncanny for me are the collection of doll houses, which give us miniaturized windows onto the girl whose disappearance drives us through these wonderful pages. Most highly recommended!” —Robert Glick, booknotes