Black Avatar and Other Essays 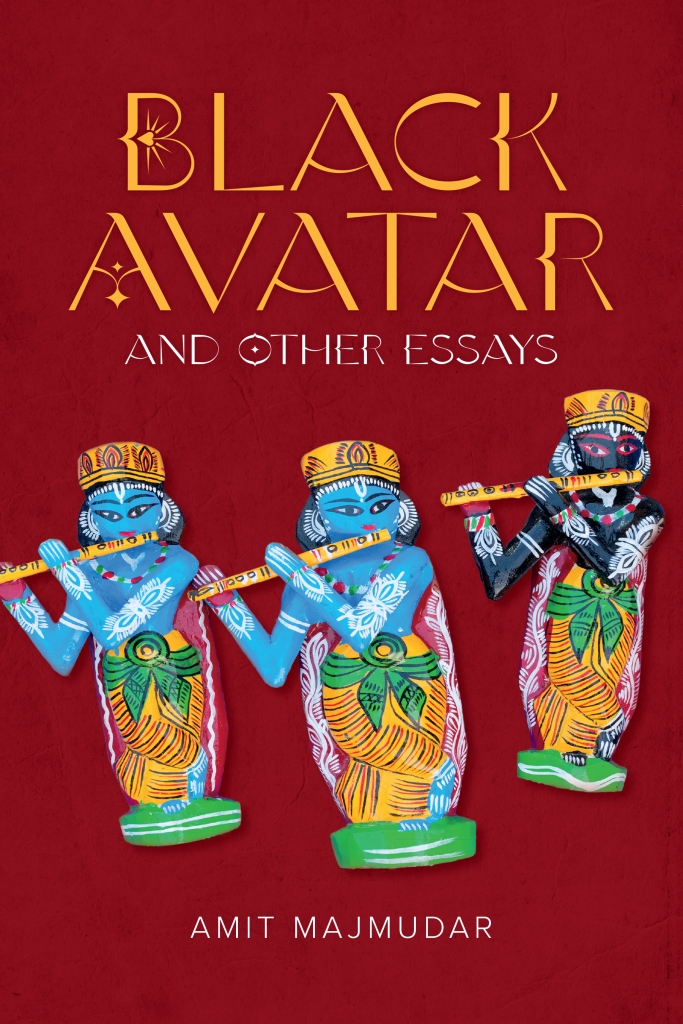 Amit Majmudar is an internationally acclaimed poet, novelist, translator, and essayist, as well as the former first Poet Laureate of Ohio. His recent books include Twin A: A Memoir and the poetry collection What He Did in Solitary. He has also published a translation from the Sanskrit, Godsong: A Verse Translation of the Bhagavad-Gita, with Commentary. He works as a diagnostic and nuclear radiologist in Westerville, Ohio. 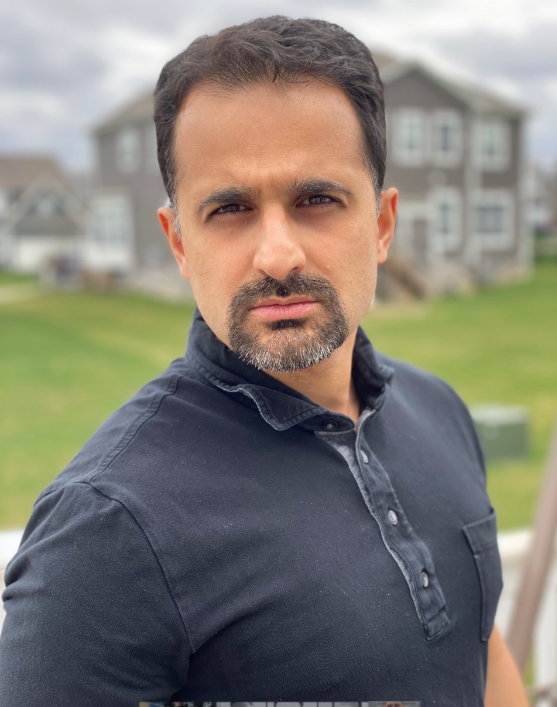 Photo Credit: A. B. Majmudar

Black Avatar and Other Essays

Black Avatar and Other Essays is the first nonfiction collection by internationally acclaimed poet, novelist, and translator Amit Majmudar. Combining elements of memoir, biography, history, and literary criticism, the eight pieces in this deeply engaging volume reflect the author’s comprehensive studies of the American, European, and Indian traditions, as well as his experiences in both suburban Ohio and in the western Indian state of Gujarat.

The volume begins with the title piece, a fifteen-part examination of “How Colorism Came to India.” Tracing the evolution of India’s bias in favor of light skin, Majmudar reflects on the effects of colonialism, drawing upon sources ranging from early Sanskrit texts to contemporary film and television. Enhancing his analysis is a “visual guide” of full-color images.

Other essays illuminate subjects both timely and timeless. “The Ramayana and the Birth of Poetry,” for example, discusses how suffering is portrayed in art and literature (“The spectrum of suffering: slapstick on one end, scripture on the other, with fiction and poetry . . . in the vastness between them”), while in “Five Famous Asian War Photographs”—a 2018 Best American Essays selection—Majmudar analyzes why these iconic images of atrocity have such emotional resonance. In “Nature/Worship,” another multi-part piece, the author turns his attention to climate change, linking notions of environmentalism to his ancestral tradition of finding divinity within natural world, connections that form the basis of religious belief.

Perhaps the greatest achievement of these wide-ranging essays is the prose itself—learned yet lively, erudite yet accessible—nimbly revealing the workings of a wonderfully original mind.