Glossary for the End of Days 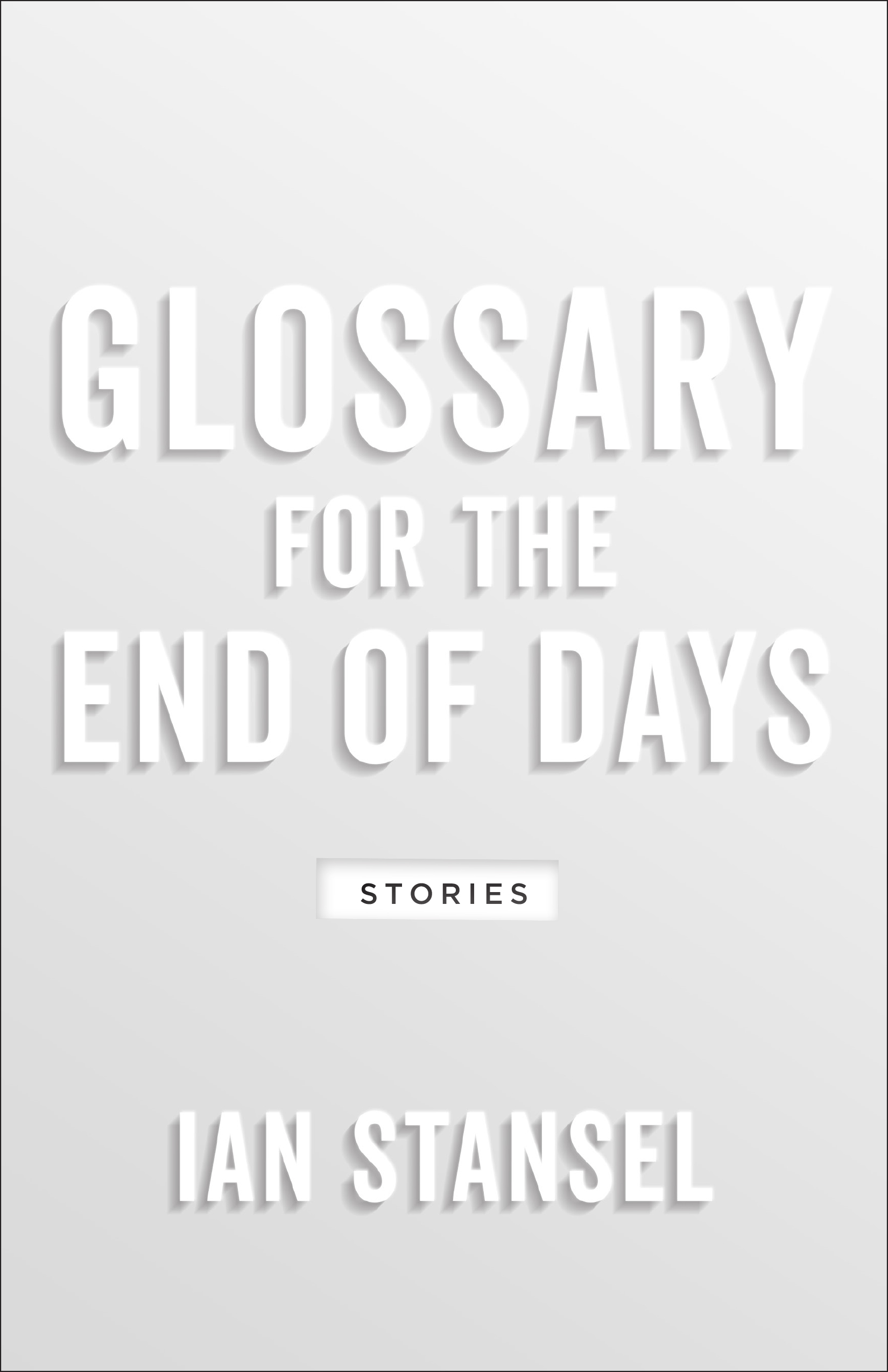 Ian Stansel is the author of the novel The Last Cowboys of San Geronimo (Houghton Mifflin Harcourt, 2017) and the story collection Everybody’s Irish (FiveChapters, 2013). His work has appeared in numerous venues such as Ploughshares, Crazyhorse, Joyland, Cincinnati Review, Salon, Poets & Writers, and elsewhere. He lives in Kentucky with his wife, writer Sarah Anne Strickley, and their two daughters, and directs the Creative Writing Program at the University of Louisville. 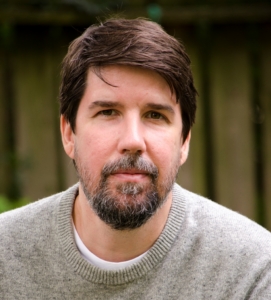 Glossary for the End of Days: Stories

Following his acclaimed debut novel, The Last Cowboys of San Geronimo, the eleven stories of Ian Stansel’s Glossary for the End of Days explore today’s cultural and political climate with a disarming blend of speculation and realism. Whether faced with tragedy, approaching disaster, or an all-too-familiar uncertainty, Stansel’s protagonists—siblings, lovers, executives, drifters—reveal complex and often startling turns of mind, surprising themselves as well as the reader.

In Boulder, a man calls into a radio program with an altered tale of his brother’s murder—and faces the consequences when the story goes viral. In Tampa, a woman attends a convention of people believing themselves to be targets of clandestine government agencies. In Houston, a family full of secrets attempts to escape an oncoming tropical storm. In an East Coast college town, a professor has a charged run-in with a young woman from the radical right. And in Iowa, a cult suicide spurs the lone survivor to create a “glossary” in an effort to come to terms with his experience.

Simultaneously gritty and lyrical, grounded and visionary, Glossary for the End of Days gives us characters grappling with how to push on through dark days, dark times. This arresting, relevant collection tunes into and seeks to illuminate shared anxieties about the present—and future—of our world.

PRAISE FOR GLOSSARY FOR THE END OF DAYS

“A collection of stories in search of an America that resists road mapping. In nine stories and two short ‘interludes,’ Stansel presents protagonists from all over the country in search of their identities (from sexual orientation to musical category), attempting to come to terms with mortality (their own and others), trying to find meaning and order in a world of chance and chaos. . . . [Stansel] is a writer who thinks hard and deep about the country that forges his fiction.” —Kirkus Reviews

“The book’s unconventionality is pleasingly variegated: there is a second-person story; there are two half-page vignettes—’interludes’; there is a short novella. The contents are divided into three sections (the novella occupies all of section two), concluding with the title story, a master stroke. . . . If Glossary for the End of Days were nothing more than an assemblage of quirks and contrivances, the stories would be mere gimmickry. Rather, it is a collection long on the expert skill I mentioned earlier—its prose precise and elegant, its protagonists convincing and engaging, its storylines compelling and unpredictable. It will not only hold your interest; it will impress you as well. —David Philip Mullins, Post Road

“Shot through with the exquisite ache of being human, Glossary for the End of Days explores how we continue after our worlds seem to have ended; how we make new worlds for ourselves—via relationships, spirituality, even music—and learn how to live in them. What a gorgeous, imaginative, and needed-in-this-moment book.” —Maggie Smith, author of Keep Moving and Good Bones

Tell others about Glossary for the End of Days. Choose Your Platform!