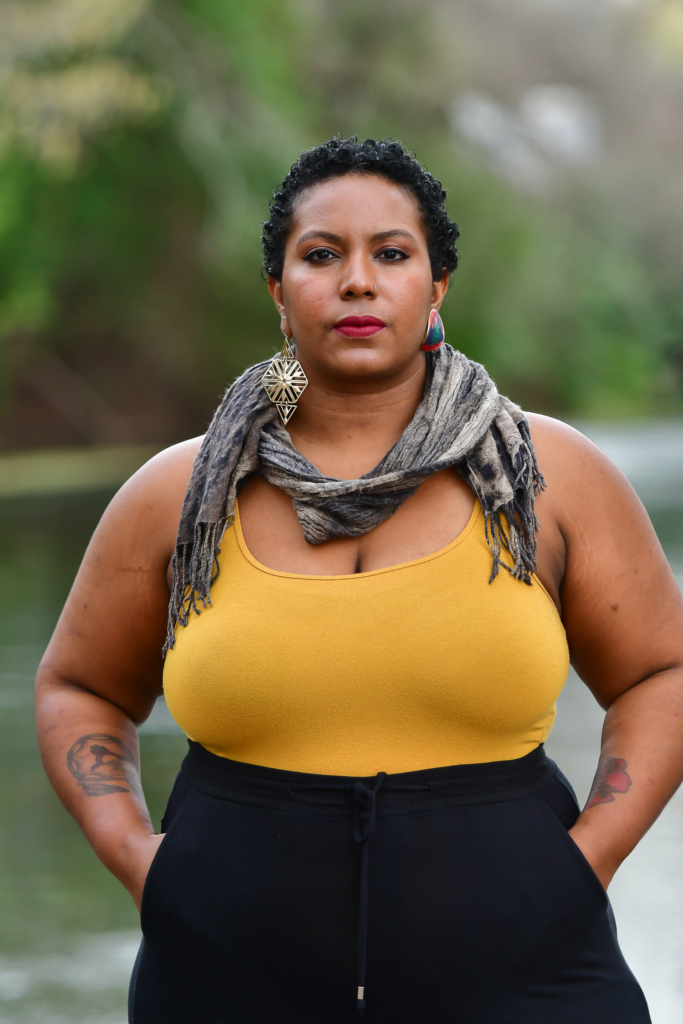 Congratulations to poet and activist Faylita Hicks, author of HoodWitch, on having her poem “Girl 1994: Gawd” featured in Sundress Publication’s Best of the Net poetry awards for 2019! Originally published by The Cincinnati Review, “Girl 1994: Gawd” is also included in HoodWitch, whose sublime, considered ruminations on identity, memory, and prejudice earned it plenty of praise from readers and critics alike.